Shadow Shimazu Revenge is a side-scrolling action/dark art style game, you will be in the role of a samurai named Shimazu, Shimazu son kidnapped and his wife is killed by an evil demon called Takeda with help from another demon called Fudo, The last 10 years Takeda was sealed away by Shimazu, the duty of, Shimazu is to take his Revenge and trying to rescue his son, the game needs. strategic thinking and memorizing with extra focus on avoiding traps

• Dash: This can be used in close combat and can eliminate the target in one

attempt but can’t be used for long-range attacks.

• Disappearing: This offers you the chance to remain unseen around your enemies and attack them without knowing where the attack is coming from.

• Throw Shuriken: This cannot eliminate them at the first attempt so you have to repeat it one or two more times but it can be used to attack the enemies from a long distance.

• Checkpoints: The Checkpoints can't move, but you will have the ability to put a new checkpoint at the same position you standing, This will show up after a while of passing levels

• Shimazu has a number of skills

• Numerous ways to die with a lot of different traps.

• Enemies are diversified makes the game so enjoyable

levels that get progressively longer and harder

• Including the art files in PSD, Icons, environment, etc

• There are certain unique traps in different levels

Free Files of the Week 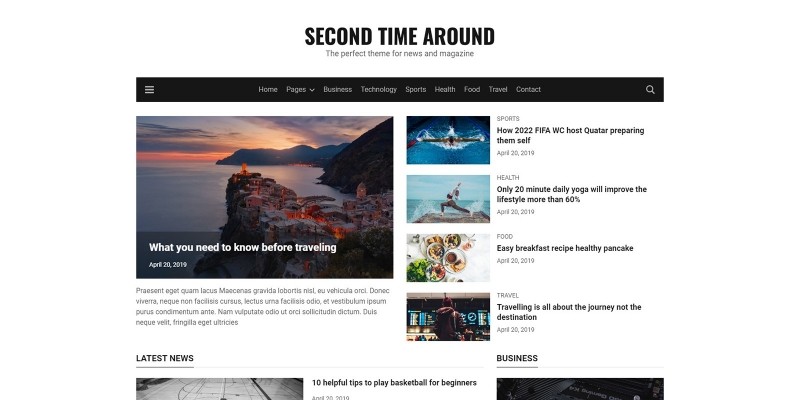 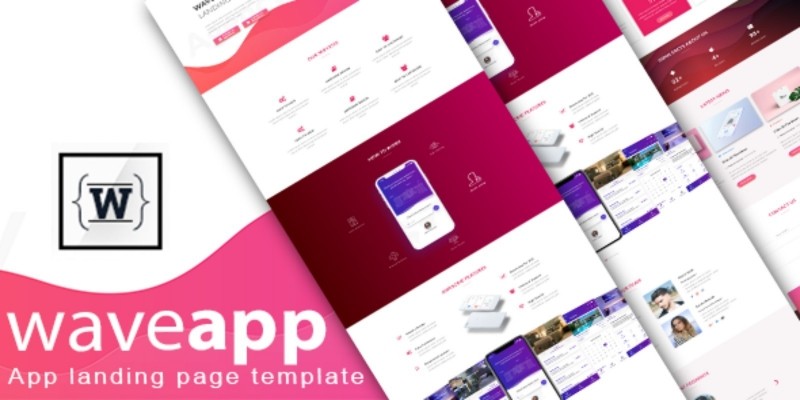 WaveApp – This is App Landing Template. It is designed with Bootstrap that ideal for all kinds of app, app landing, app landing. 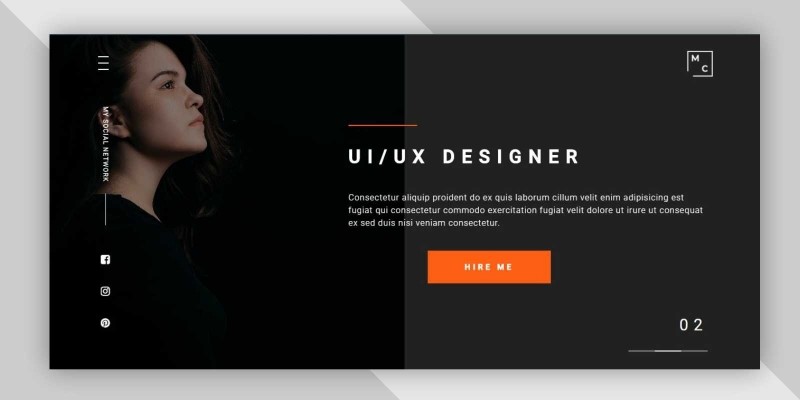 Mayaclay - is a Resume / vCard / Portfolio HTML Template to showcase your personal portfolio or your resume. 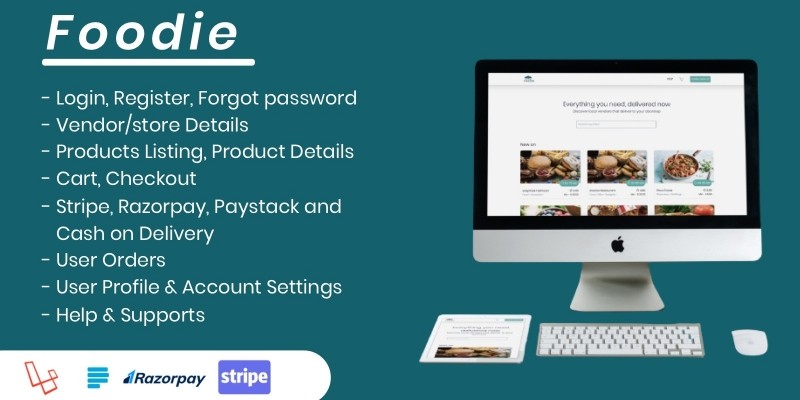